7 million Euros has been invested in a project to increase the artificial snow making capacity within Les Gets from 35% to 50% cover of the ski area, ensuring that the most popular areas of the resort are accessible right from the start of the season. 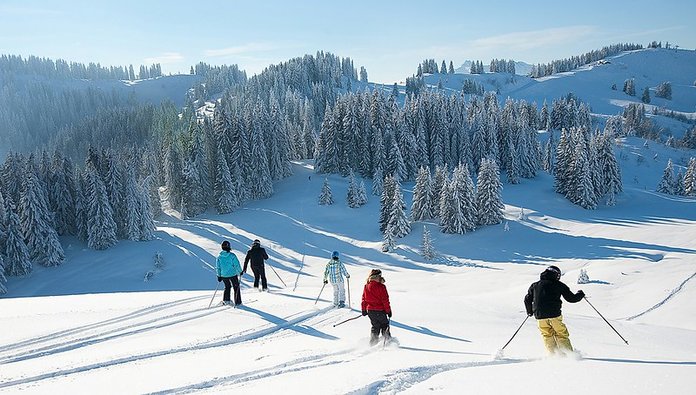 The project has centred around the construction of the La Renardiere reservoir, which has the capacity to produce around 150,000 cubic metres of snow.  This will be further enhanced by the construction of an additional reservoir, the 'Le Pre Des Chavannes', which will increase the overall coverage from 50% to 75% of the ski area.

The project has been subject to strict environmental regulations, and numerous steps have been taken to mitigate the effect on the environment:  nesting species have been re-homed to other areas; the local ecology is being monitored and compensation has been paid toward the loss of agricultural land. 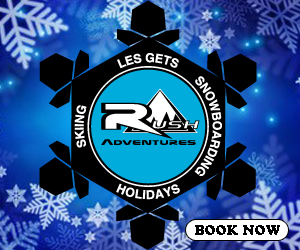