The Ellie Soutter Foundation has just announced that it is funding a two-day Sports Well-Being Conference in Les Gets on 12th and 13th November.

The conference is aimed at ski clubs, their athletes, instructors and coaches in France, and teenagers participating in snow sports.  The Foundation intends to create awareness of the pressures on young athletes, particularly regarding mental health awareness and the benefits and risks of social media.  The conference will also address the dangers and effects of concussion, and give an insight into sponsorship.

The conference will be presented in French by a number of expert speakers, including an Olympian guest speaker.

Day one, 12th November:  Supervision of young athletes for the ski clubs and instructors

Day two, 13th November:  Being a young sports person today - aimed at the teenagers in the ski and sports clubs

For more information and to book a place

UPDATE:  Since this article was written, the Ellie Soutter Foundation has issued a huge 'thank you' to all the individuals, companies and groups, many of whom are based in Les Gets and the surrounding area, who have given their support during the first year.  Thanks to this support the Foundation has raised £64,000.00 and has been able to sponsor 2 athletes with financial help and a complete mind and body package.  A third athlete is to be announced in October.  The Foundation is also creating sponsorship and partnership packages to enable companies and individuals to support the Foundation - for more information please contact Tony Soutter at tony@theelliesoutter.foundation 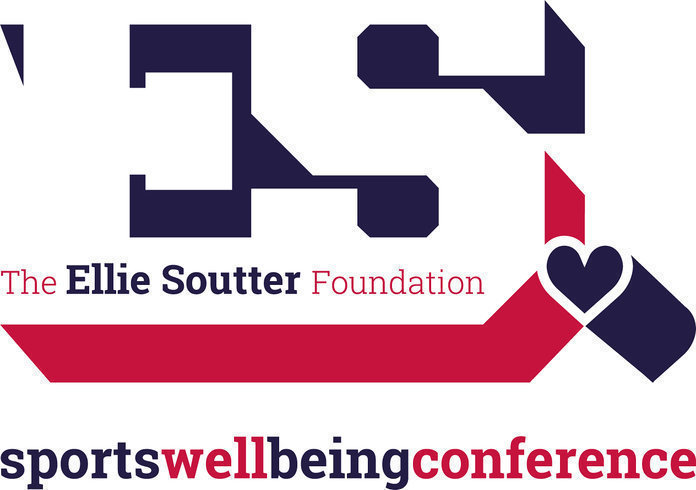 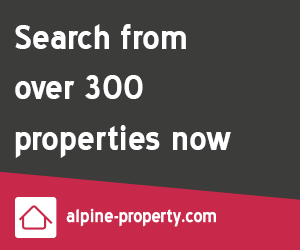