This event was inspired by the Yukon Quest and Iditarod - an annual sled dog race which takes place in Alaska.  It is a demanding stage race, undertaken by over 60 mushers and their 600 dog-athletes.

The race starts on Saturday January 9th in Samoens and passes through 20 resorts, towns and villages of Savoie Mont Blanc, before ending in Val Cenis on Wednesday 20th January.  On Tuesday 12th January a stage of this event takes place in Les Gets.

It's a great spectacle to see as the professional sled drivers race through the late afternoon and evening snow with their team of dogs on the floodlit course around Les Gets.  There will be music and animations, stalls and refreshments all through the area with events and fun for all the family to enjoy.

The entertainment and race programme runs from 2pm - 9pm and includes: 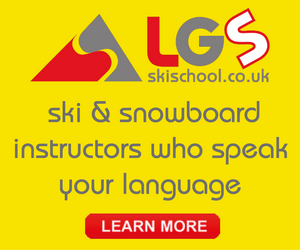